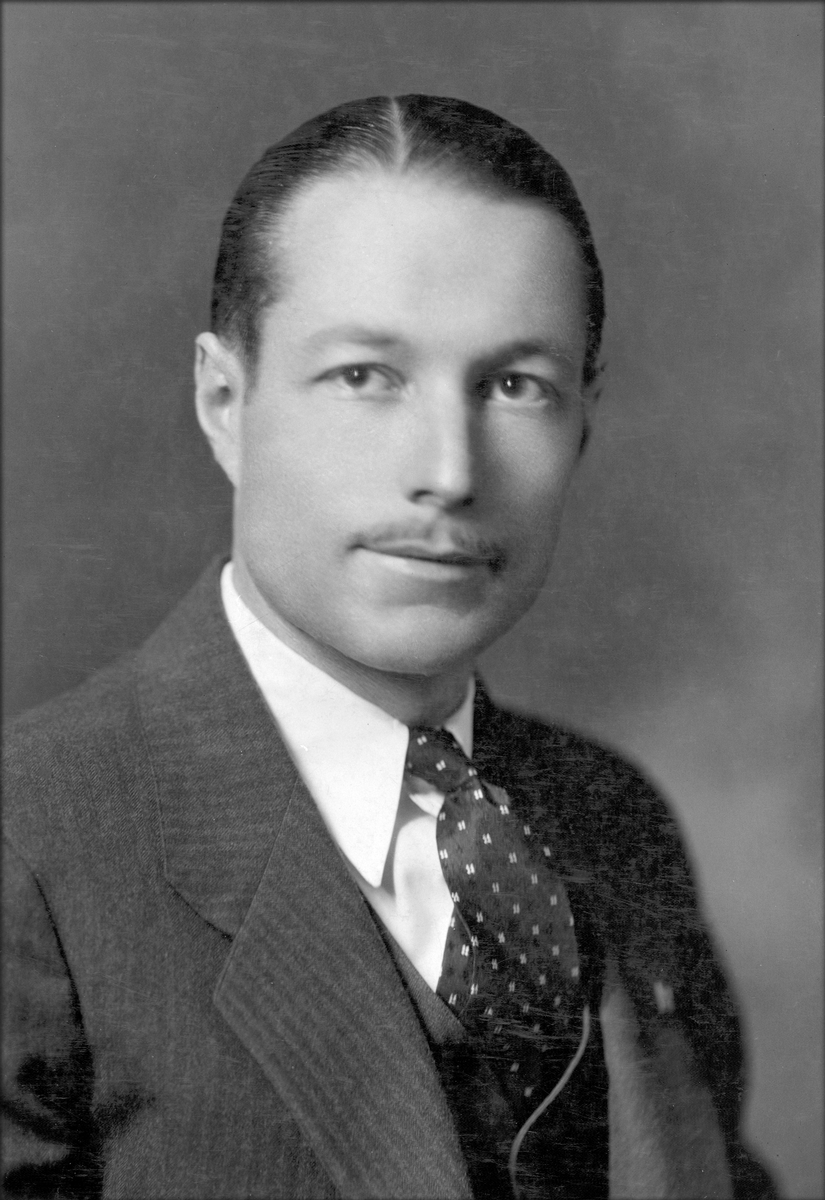 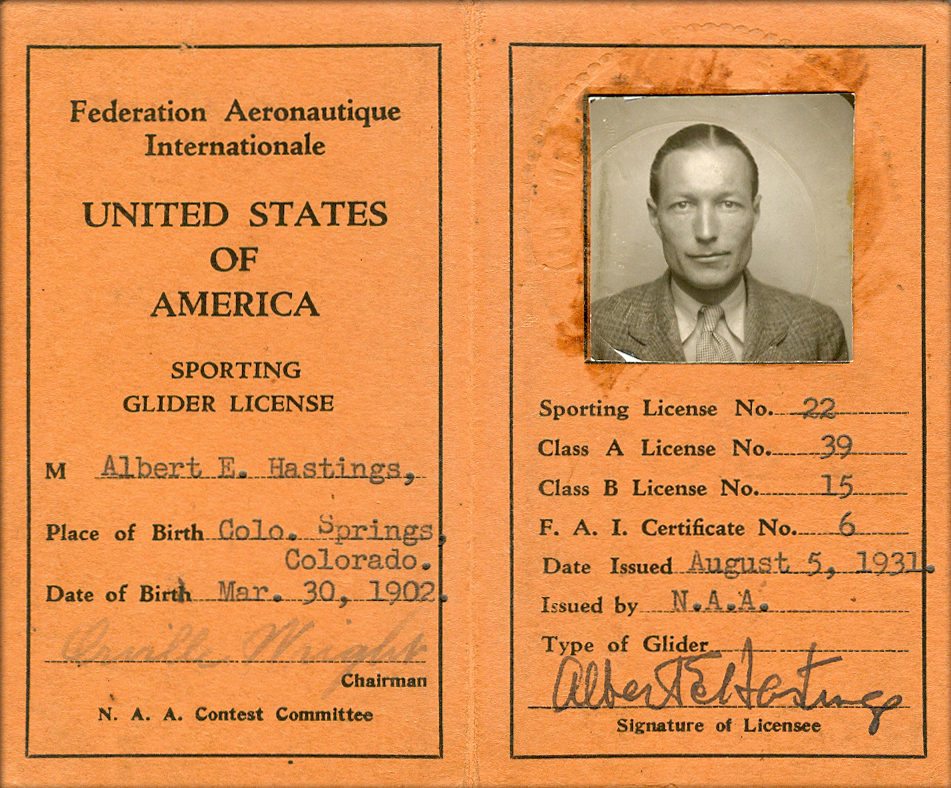 Within a few months, Mr. Hastings left the Chico Airport for San Diego to attend a popular flight school that included instruction in flying gliders. During the start of the Great Depression, gliding or soaring (flying without a motor) became popular as aviators could fly without the expense of aviation fuel and engine maintenance. In 1930 Albert Hastings became the first National Glider Champion soaring 7 hours, 43 minutes, and 11 seconds. The following year, he won again soaring 7 hours and 30 minutes. He was inducted into the U.S. Soaring Hall of Fame in 1973, and profiled in the Winter 2020 edition of the National Soaring Museum Journal (below).